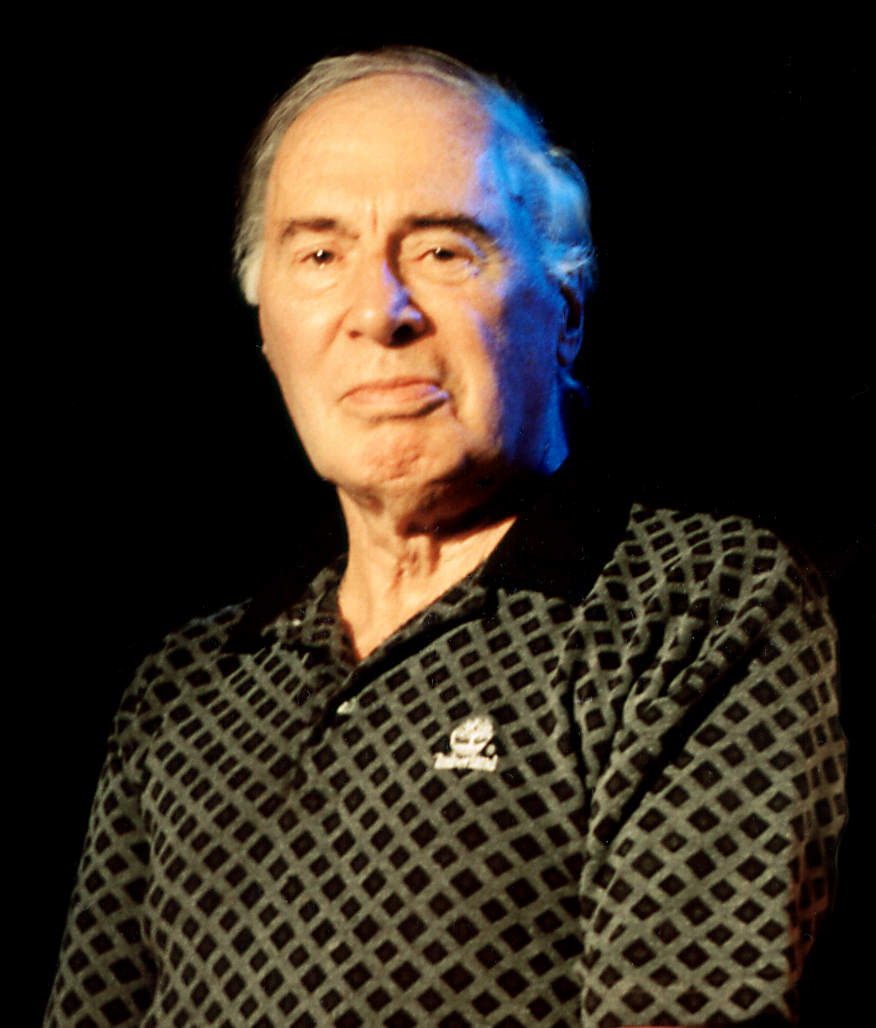 I first met Peter Halliday in 1985. I was helping to organise a convention for Imperial College London, and his telephone number was passed on to me by Adrian Rigelsford. Peter duly attended the event, and was a highly entertaining and popular guest, in fact so popular and entertaining that, during the following years, he went on to attend events all over the country, including, among others, Carousel, Falcon, Space Mountain and Panopticon.

Peter later confided to me that when I had phoned out of the blue and asked him to attend a Doctor Who convention, he'd thought that I might perhaps be a loony, because why, he reasoned, would anyone be interested in him? Luckily, however, to his great surprise, he found the genuine warmth and enthusiasm of the many fans he met truly overwhelming. So much so, indeed, that when Doctor Who producer John Nathan-Turner approached him to appear as the Reverend Parkinson in “Remembrance of the Daleks,” Peter had immediately said, “yes,” and that's how I ended up in Willesden Lane Cemetery, hobnobbing with writer Ben Aaronovitch, director Andrew Morgan, and then having lunch with Sylvester McCoy, Sophie Aldred and Michael Sheard, served from the BBC catering van, no less.

Peter was always supportive, and when I became involved with audio productions, he kindly agreed to play the barkeeper in the Blake's 7 play The Mark of Kane, recording his lines in the bedroom of a Putney flat, and then, a few years later, appeared in the Kaldor City story Checkmate as Firstmaster Derhaven in a two-hander with Peter Miles. Indeed, Peter's final professional engagement was his memorable turn as Anubis in the Faction Paradox series.

Lawrence Miles had written this role specifically for Peter Halliday, and at the time I thought that perhaps Peter would not be able to play the part, as he had recently been in hospital with a leg injury. But the day he came out of hospital, he phoned me and said “right, when are we going to do this recording?” He travelled especially down to Brighton to Alistair Lock's studio to do it, which I thought was very brave under the circumstances. But then, that was the thing about Peter, he was generous to a fault, and always looked surprised when he was paid for appearing in an audio or attending a convention.

Having known Peter for so long, it's difficult for me to to write about him in any satisfactory way. Saying “he was a nice guy” or “he was kind” or “he was a very good actor” isn't enough. All I can say is that I knew him very well, and now he's gone.